Welcome to the Website of Alan Burnett: writer, blogger, collector of old photographs, and devotee of all things pointless and inconsequential.

A touch of colour in the kitchen. A touch of abstraction in the imagery. A touch of nothing better to do after another month of lockdown.

We took the dog for a walk yesterday, up the hill from Copley. It’s a steep hill and hard work on the knees, but I had to run up there sixty years ago on school cross country runs, so I don’t see why my wife and dog should escape the same pleasurable experience. Before facing

That’s Halifax For You

A picture of Halifax taken from Southowram Bank at some time between the demolition of the old housing terraces that used to spread up the hillside, and the road itself becoming almost completely overgrown. That probably makes it some time in the 1970s. The mill that can be seen at the bottom of the cobbled

A photograph of mine from the mid 1960s of the demolition of Parliament Street in Halifax. I’ve added a touch of colour because I am bored with Lockdown and I have nothing better to do. I find it a pleasing image, but I am well aware that others’ might not. It’s my calendar, however, and

I scanned this old postcard of Bradford Wool Exchange yesterday and became curious about when it was built. I eventually found an account of the opening  in the Bradford Observer of 14 February 1867 which I was intending to write about at great length and in considerable depth. And then the broadband service started playing

Castles In The Sand

The day is full of roadmaps to freedom and counting the days to normality. This could give rise to a philosophical speculation about the nature of freedom, but I will leave that for another day and go with a working definition, which is being able to take my grandson to the seaside, buy him some

Something went wrong. Please refresh the page and/or try again.

See All The Latest Blog Posts
Books By Alan Burnett 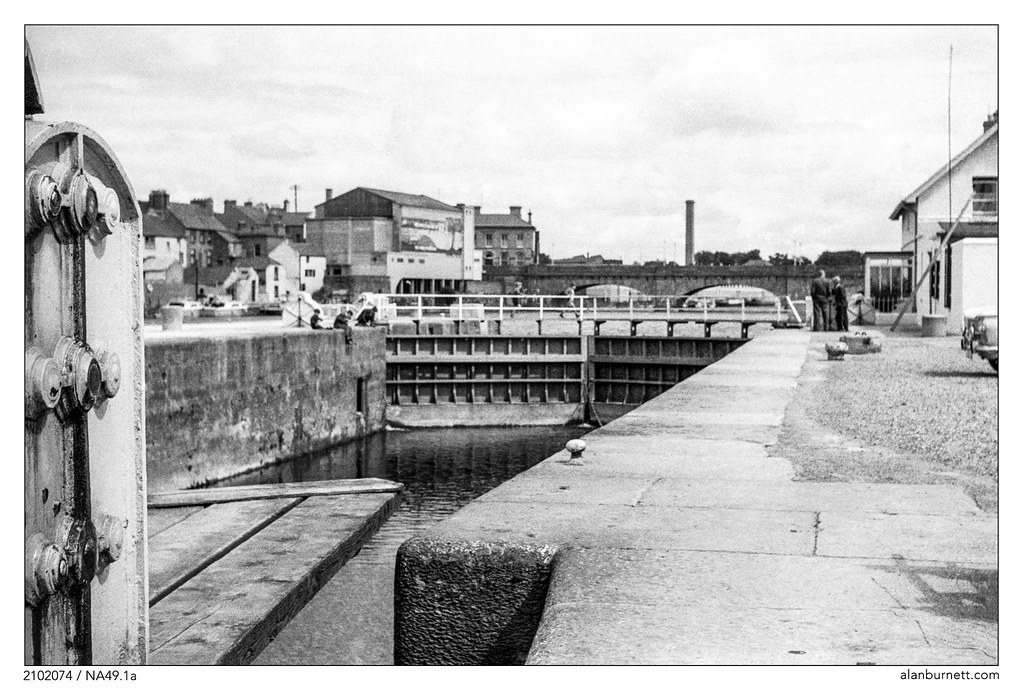 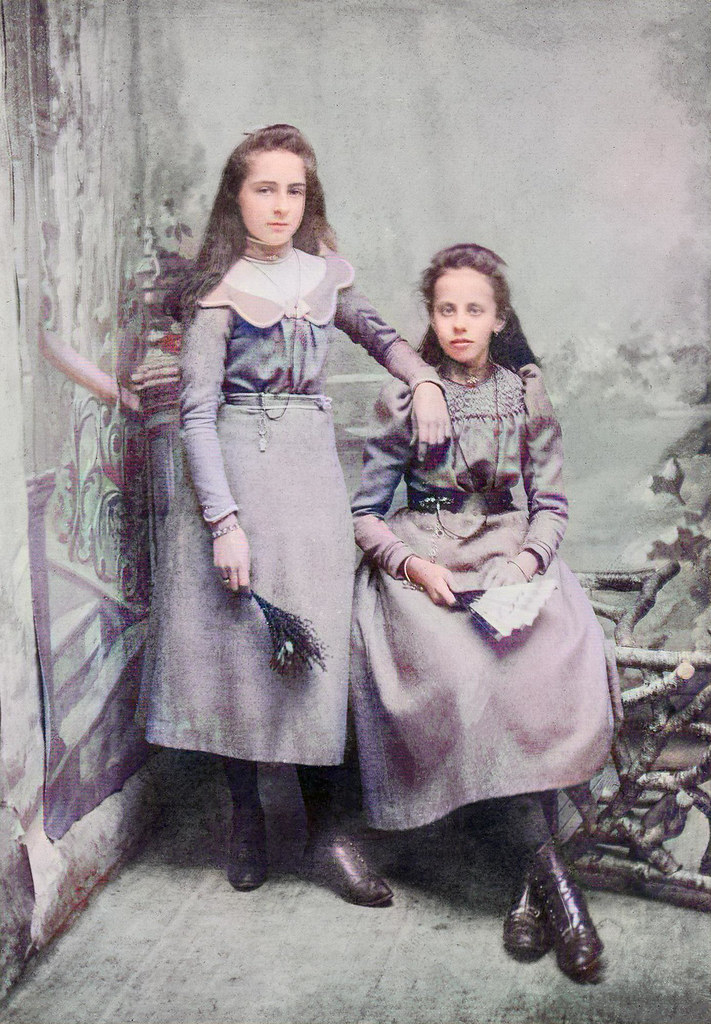 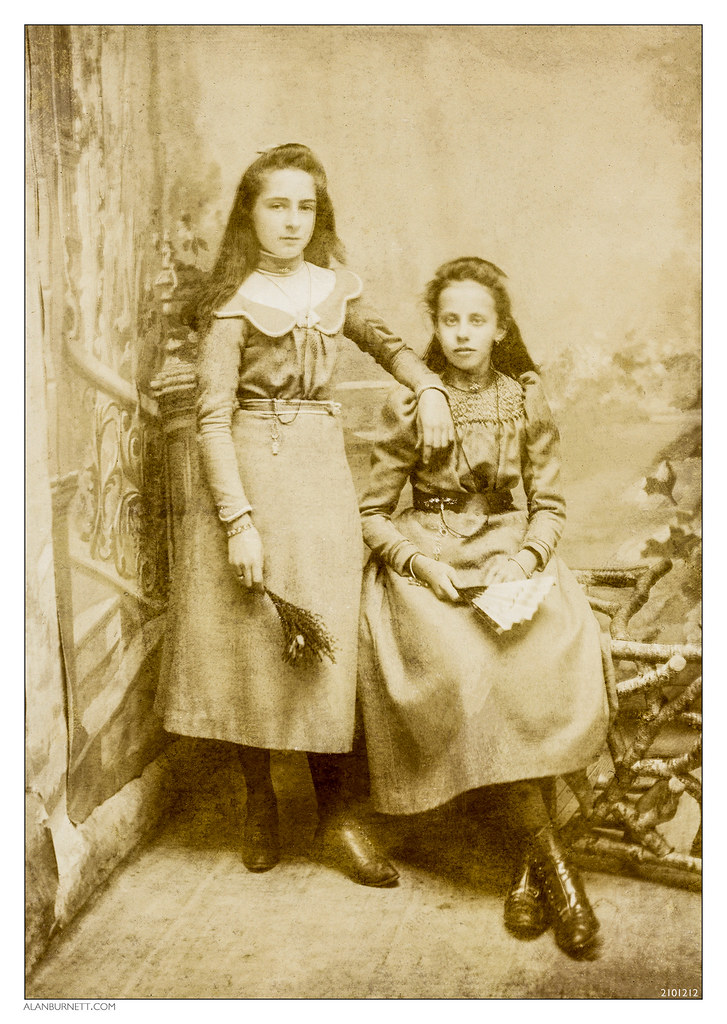 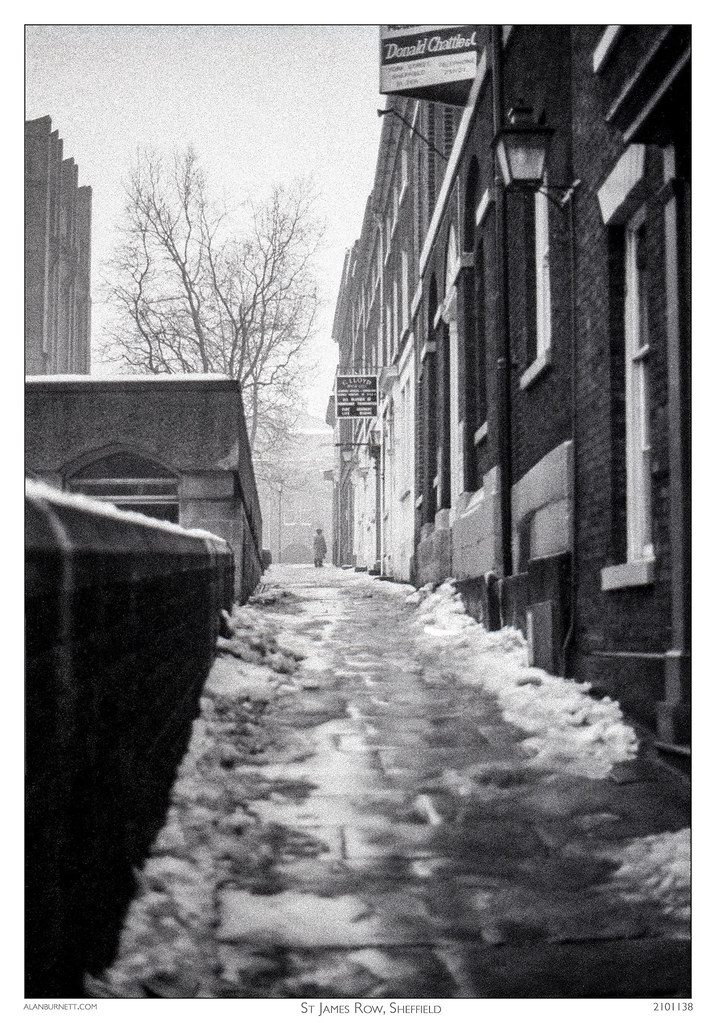 Found this stuck to the cover of an old postcard album. It seemingly dates from the 1908/09 season. Think I might sign the lot for my fantasy league - can’t do any worse than the ones I’ve already got! #newcastleunited #vintagepostcards #fantasyfootball
Storm clouds over Exley. #elland
Old photos are the currency of history; there to be saved, shared and exchanged. #oldphotos #brothers #historylovers
Storm In Blackpool : From an early 20th century picture postcard that was sent to my Great Uncle, Fowler Beanland. The enigmatic message on the back reads “Methinks remark requires reversing” #blackpool #vintagepostcards #beanlands
Yesterday was a beautiful day for a walk, to meet up with family in the open air and to watch the sun set over a Barnsley reservoir. #beautifulbarnsley #wintersun #worsbroughmill
A reminder of happier days when we were free to travel the world .... just ten months ago! ( it seems like forever) #fortdefrance #martinique #caribbean