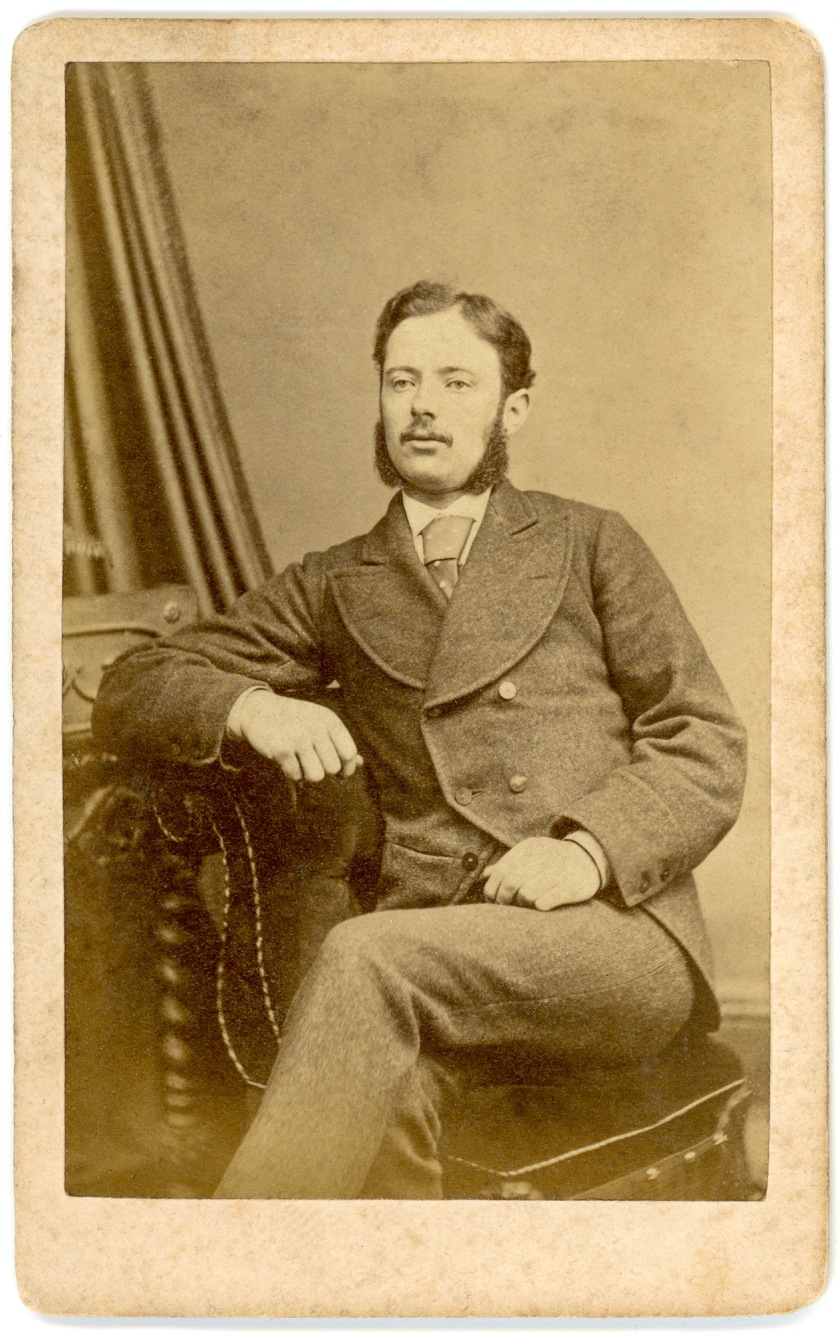 There used to be a a shop in Huddersfield called something like “Global International Mobile Phones And Repairs“, which sounded all very grand, but was no more than a little chap in a broken down room with a counter made from a piece of wood balanced on two packing cases. Trades and industries that are in the first, heady stage of growth, tend to be drawn to such grandiose descriptions; and H Osguthorpe’s “North of England Photographic Institute” is a perfect case in point. Mr Osguthorpe made a living from the Institute during the mid 1880s, but by the end of the decade he appears to be looking elsewhere to make his fortune, as he placed several notices in The Stage advertising his services as a “Limelight Worker”. Such workers operated the intensely bright spotlights in theatres and music halls, which were created by burning calcium oxide – or quicklime – at high temperatures. Sadly, Mr Osguthorpe was moving into the industry just as the limelights were just going dark: – to be replaced by the new, more convenient and more powerful, electric lights. Osguthorpe would have been better sticking to taking fine portraits of Victorian gentlemen in their wide-lapelled smoking jackets.