The Power Of Elland 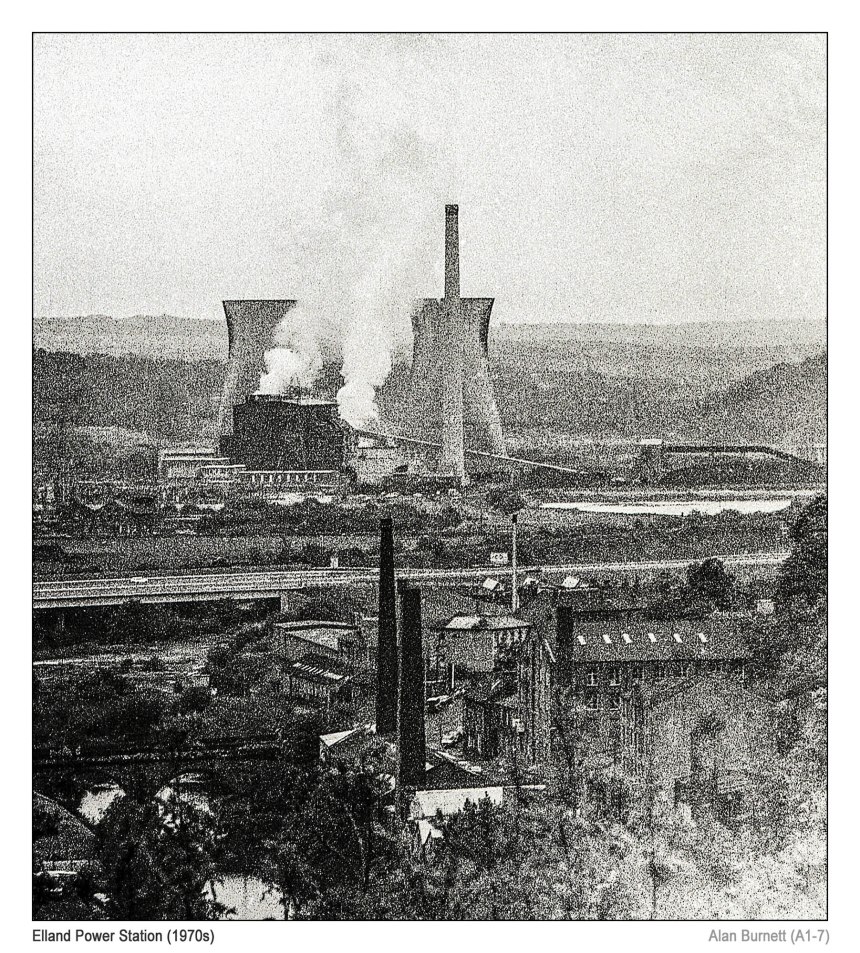 Another scan from my archive of negatives taken in the Halifax area in the 1960s and 1970s. This one shows Elland Power Station dominating the lower Calder Valley and the new Elland Bypass. Elland Bridge can be seen in the foreground.

Random History : A Dying Man And A Missing Girl 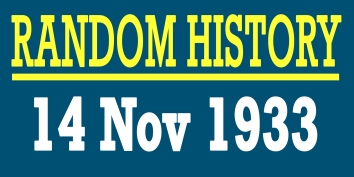 Historical events are not random: each follows from a series of previous events and leads to a range of future events. Causes and consequences hold history together like the threads of a spiders’ web. Sometimes, however, the best way to examine these limitless connections is to jump into history at random: one day, one year, one newspaper – selected by a random number generator. 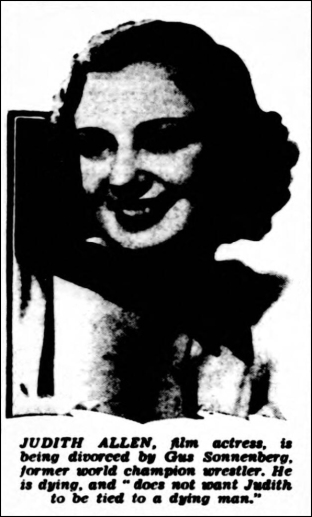 Nothing changes: disarmament talks are going nowhere, trade wars are rife, there’s a war in Afghanistan, daylight robbery and old people killed by speeding cars! But there is one story that you don’t see every week – a Hollywood starlet being divorced by her husband because he “does not want her to be tied to a dying man!”
Ahh – if only it were true. It turns out that Judith Allen was the one doing the divorcing whilst her husband of a few months was recovering from a heart attack in hospital. She had already been seen out on a date with Gary Cooper. Sonnenberg, in fact, survived another nine years (and another marriage) and died of illness whilst serving in the American Navy during the Second World War.
Judith Allen lived a long life (1911-1996) and married a couple more times after leaving poor Gus Sonnenberg in his hospital bed. She starred in a number of not very well known films during the 1930s, including one entitled “The Port Of Missing Girls”. By some unfortunate coincidence, Judith Allen shares the front page of the Daily Herald with a story of a young woman, Mrs Madeleine Buxton, who went missing from a ship en route to the port of Southampton.