Welcome to the Website of Alan Burnett: writer, blogger, collector of old photographs, and devotee of all things pointless and inconsequential.

It’s Election Day. Good luck to all the candidates out there – well, to the ones who believe in compassion and fairness, at least – and, in particular, my best wishes to a certain candidate in Penistone East – I’m proud of you, son!

My continuing research into the creative impact of fine single malt whisky on Photoshop filters resulted in this bluebell wood last night. Whilst I quite like the effect, I am still not satisfied, and believe further research is required.

This is the only photograph I have of my grandparents and their four children. It must have been taken in 1917, when my father, Albert (in the sailor suit), was just six years old. His elder brother, John, was behind him in the photograph, dressed in his uniform and about to leave for France. My

A walk in the woods around Artmitage Bridge yesterday suddenly brought us to a clearing and a massive stone mill chimney, fighting for light and life in the midst of the tall trees. Its mill was lost in the valley below, and at one time an underground flue connected the two. The mill machines have

One can’t avoid being impressed by how well Artificial Intelligence (AI) copes with the automated colourisation of old black and white photographs. Take, for example, this photograph of a back street in Burslem, North Staffordshire, which I took in the early 1970s when I was living in that part of the world. The negative was

A Study In Greys

A Study In Greys is by the British artist Walter Hayward-Young (1868-1920) who was also known by the pseudonym, “Jotter”. During his artistic career he turned his hand to many different ways of exploiting his talents: he designed posters for organisations such as London Transport and produced a highly popular series of articles on sketching

Something went wrong. Please refresh the page and/or try again.

See All The Latest Blog Posts
Books By Alan Burnett 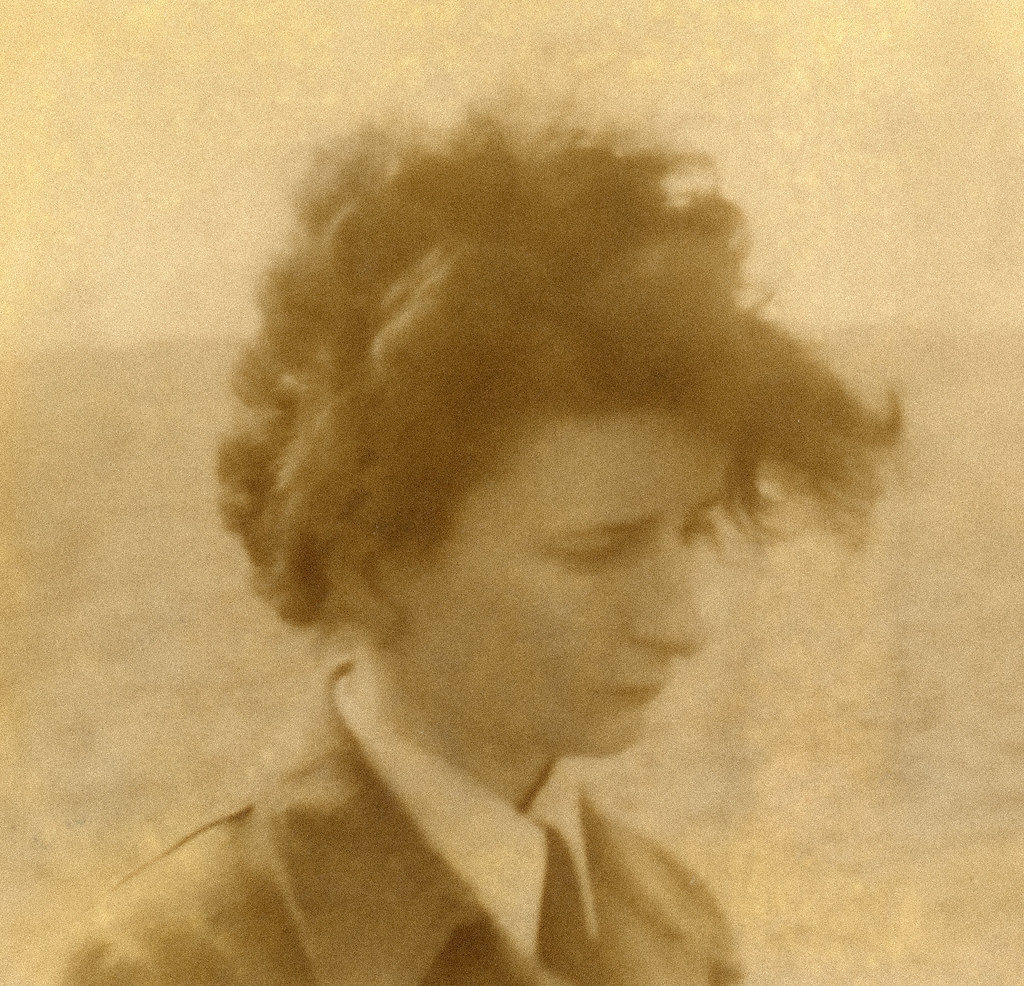 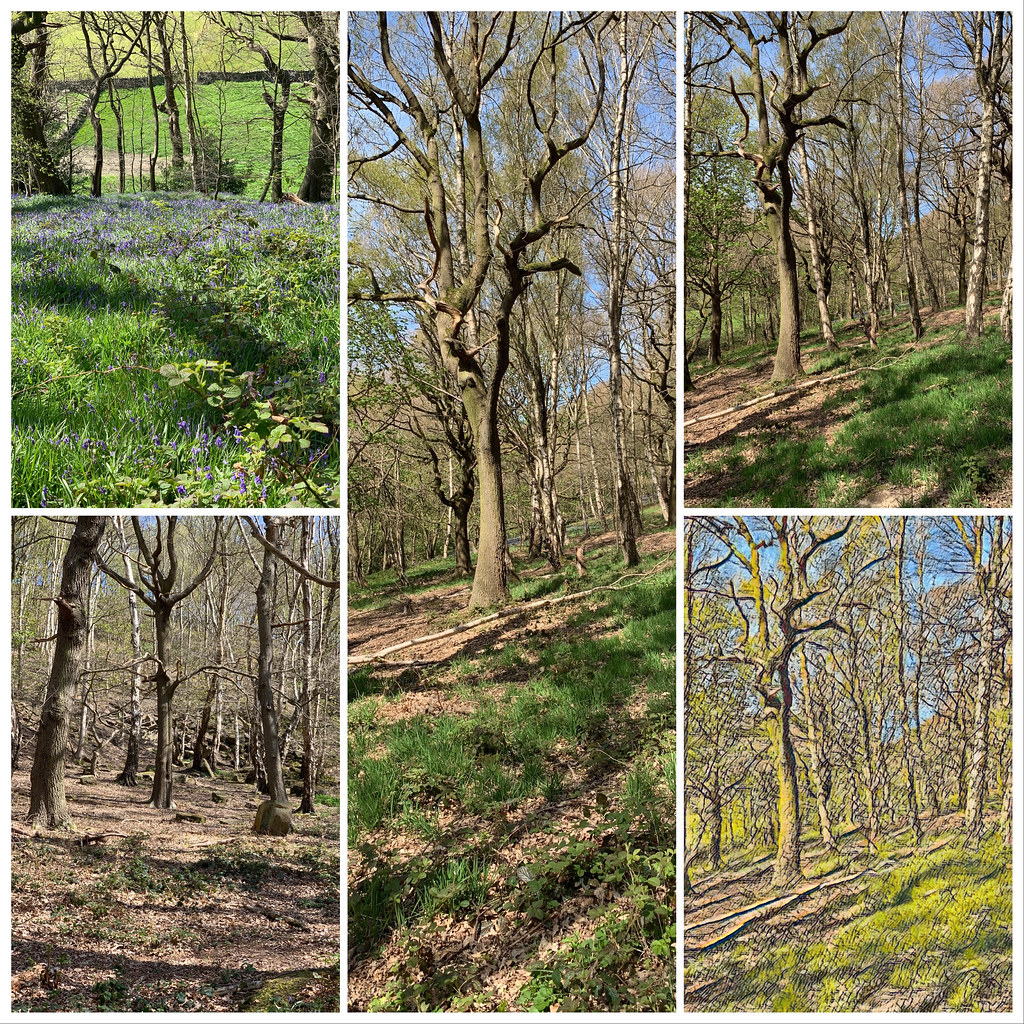 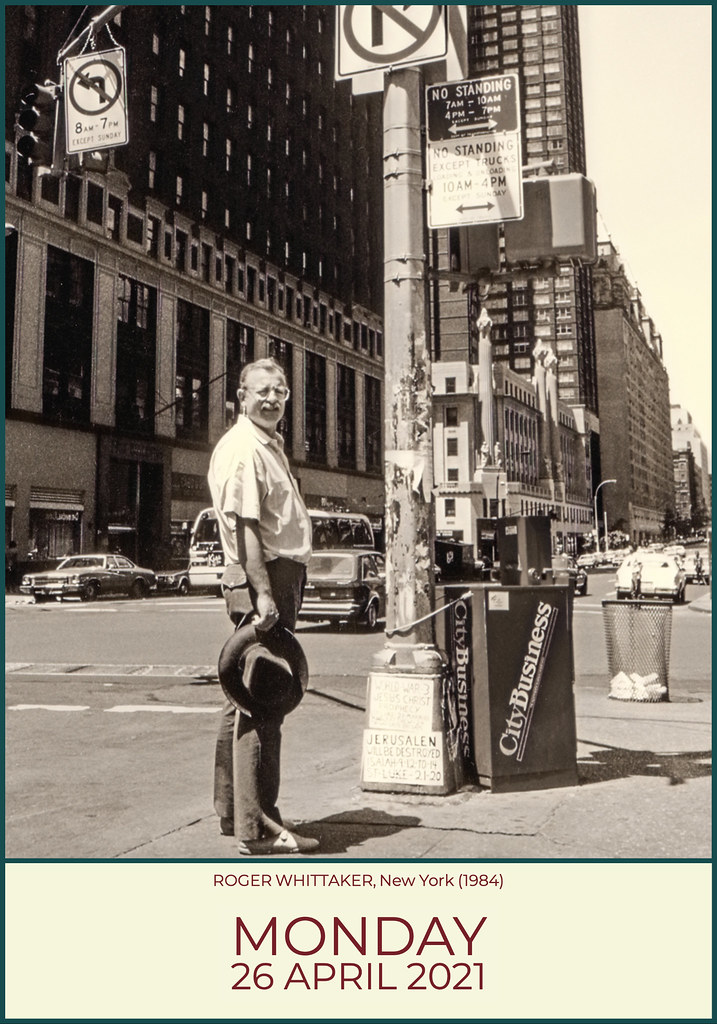 A Kaleidoscope Of Cobbles : created by a mixture of a photo of a back street in West Vale, a few Photoshop filters, and a glass or two of 18 year old Glengoyne whisky. #whisky #glengoynewhisky #photoshop #westvale #yorkshire
Colourful Burslem : an old photo of mine of Burslem in North Staffordshire, 50 years ago. Colour from some computer filter, 50 minutes ago. #burslem #oldnegatives #1970s
The answer is “No”. The question, by the way, was “Can there be anywhere finer than Yorkshire on a beautiful Spring day when the sun is shining?” #spring #cromwellwood #yorkshire
One of the many odd props used by Victorian Studio Photographers - a pose with an album with a missing photo. Is the photograph been taken the missing item or is the poignant look a reflection of a lost love? #victorianphotography #cartedevisite #cdv #hbown